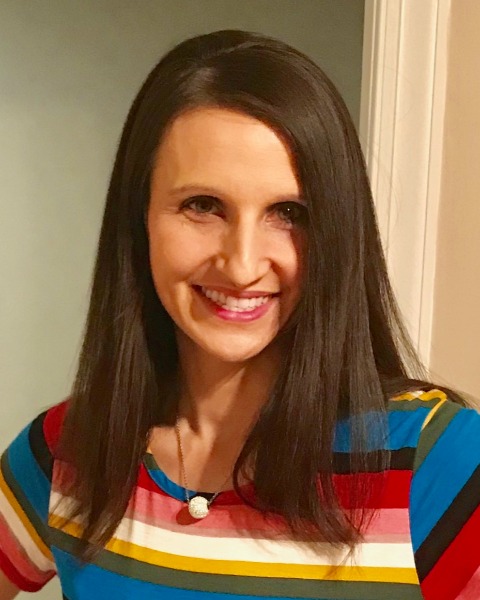 North Carolina Board of Dietetics/Nutrition

Charla Burill is a Michigan and North Carolina licensed attorney and a Registered Dietitian. Moving from Michigan, Charla joined the North Carolina Board of Dietetics/Nutrition (the NCBDN), the NC licensing board for dietitians and nutritionists, as the Executive Director, in August of 2010. Since 2015 Charla has also served as the NCBDNs liaison personnel, a position which allows her to lobby on behalf of the NCBDN for legislative action. As a registered liaison Charla has worked on behalf of the NCBDN to advocate for modernization of the North Carolina Dietetics/Nutrition Practice Act. Charla views modernization of dietetics/nutrition licensure laws as necessary in order to allow such laws to fulfill their purpose.

Prior to working for the NCBDN, Charla worked as an attorney at Miller, Canfield, Paddock and Stone, P.L.C., an international law firm in Detroit, Michigan. Charla went back to law school after working as an inpatient clinical dietitian at a V.A. Hospital in Tucson, Arizona. Charla also volunteers as an attorney for Legal Aid of North Carolina, serves on the North Carolina Bar Associations Administrative Law Council, is a member of the Academy of Nutrition and Dietetics’ Telehealth Task Force, and serves on the board of Farmer Foodshare stepping into the role of Chair in 2020.

Charla, her husband, and their four little ones call Cary, North Carolina home.

All times are listed in Central Time.
Twitter Icon

© Copyright 2021-22 Academy of Nutrition and Dietetics